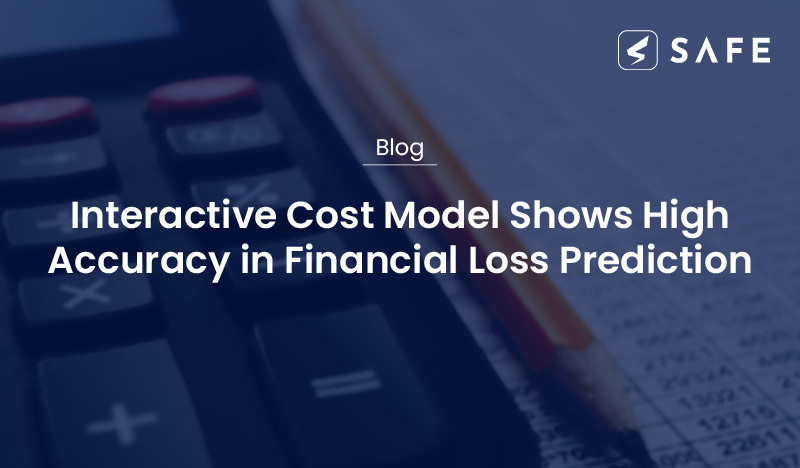 We’re excited to share the results of our first backtesting exercise where we tested the Interactive Cost Model (ICM) against eight cyber attacks for which financial impact data was publicly disclosed. The ICM was launched in August 2022 as the first interactive, transparent, and defensible cost model to provide dollar-value estimates of financial risk due to cyber attacks. It received positive reviews from Gartner and IDC analysts for giving organizations a freemium alternative to explore the benefits of cyber risk quantification.

We are encouraged by the first set of results and will continue fine-tuning our model. We value the input of the cyber risk community and welcome your constructive feedback. Please email [email protected]

How We Built Our Backtesting Method and Design

Safe tested the ICM against eight recent ransomware attacks that were not included in our proprietary database when the model was developed:

Walkthrough of our Backtesting Method

The Safe ICM is tightly linked to impact security controls that do not affect the likelihood of an attack but do reduce the cost of an attack once it has happened.

This testing exercise was conducted independently of the affected companies. As such, we made informed assumptions about the security controls they had in place.

To keep it simple, we created two scenarios:

There could be several scenarios based on permutations of impact controls; however, they were not considered during this exercise.

Our Results and Observations

The table below includes the name of the affected entities, the date of discovery of the attack, its cost, and a brief description of how the total attack cost was calculated.